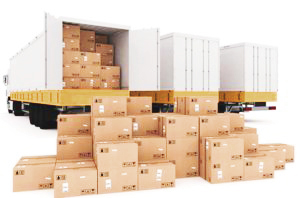 Ethiopia continues to widen its lead as the fastest growing economy in East Africa, Kenya’s The Standard reported. Latest economic data by the Institute of Chartered Accountants in England and Wales (ICAEW) showed Ethiopia as the region’s largest contributor to growth during the turbulent fourth quarter period of 2017. Ethiopia recorded a massive 7.1 per cent growth in GDP over the last four months of 2017 against Kenya’s 4.6 per cent that was adjusted downwards to reflect challenges arising from a long drought and a general election. more