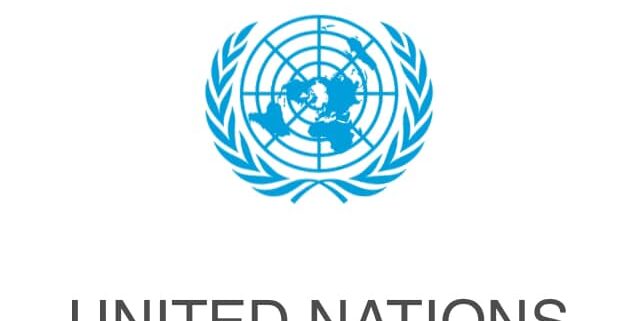 Congratulations to Honorable Solomon Areda Waktolla, Deputy Chief Justice of the Federal Supreme Court of Ethiopia who has been appointed as a half-time judge of the United Nations Dispute Tribunal for the term 2023-2030 by the United Nations General Assembly’s 34th plenary meeting at the elections held on the 15th of November 2022 in New York. The United Nations Dispute Tribunal (UNDT) is the court of first instance in the internal justice system of the United Nations and is composed of three full-time Judges and six half-time Judges all of whom have a seven-year term. Deputy Chief Justice Waktolla is an accomplished judge and jurist with over twenty five (25) years of legal and judicial work experience both at national and international levels.

Progress on Delivery of Essential Medicines and Supplies to Tigray region