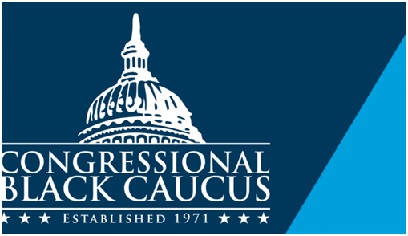 The Congressional Black Caucus (CBC) has called for a peaceful negotiation over the Grand Ethiopian Renaissance Dam (GERD) project.

The Caucus encouraged the continued cooperation and peaceful negotiations of all stakeholders in the project based on mutual benefit, good faith, and the principles of international law.

In a statement issued yesterday, CBC said “in recent months negotiations have stalled and there has been an escalation of tensions on GERD that impacts, Ethiopia, Egypt, and Sudan.”

The multi-billion-dollar GERD project, which was announced in 2011, will have a positive impact in the region by providing Africa’s biggest hydropower dam that will generate approximately 6,000MW of electricity, thus allowing Ethiopia to export power to neighboring countries, it said.

The Caucus also urged the United States and all other international actors to respect the 2015 Declaration of Principles trilateral agreement signed between the three countries, and to continue to play an impartial role, only seeking the counsel of the African Union (AU) and diplomats on the ground in the region.

In particular, the AU has a pivotal role to play by expressing to all parties that a peaceful negotiated deal benefits all and not just some on the continent, it added

The Caucus finally said it “supports a peaceful negotiation to the implementation of the GERD project, and stands ready to support the African Union and all stakeholders on peacefully achieving a mutually beneficial agreement.”