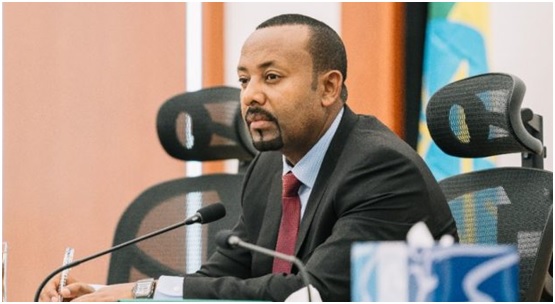 The Council of Ministers has approved today 561.67 billion Birr proposed budget for the upcoming Ethiopian fiscal year that begins in July 2021.

In its 97th regular session the Council of Ministers discussed the draft 561.67 billion Birr budget bill for the 2014 Ethiopian fiscal year.

According to a press release of the council, the proposed budget has shown 18 percent an increment when compared to the budget of last Ethiopian fiscal year.

After an extensive deliberation of the budget draft bill, the council of ministers has approved the bill and referred it to the House of People’s Representatives.

The Council of Ministers has also approved additional budget amounting to 26.4 billion Birr for government expenditure for the coming months.

The expenses incurred following the law enforcement operation in Tigray, provision of emergency aid to citizens affected by drought, displaced and returnees as well as prevention of COVID-19, subsidy for fertilizer, and curbing of flooding, among others, are the main reasons that necessitated the additional budget request.

The additional budget is expected to be raised from non-tax revenues and domestic loans as well as development partners in the form of aid and loan.

The council unanimously approved the draft budget and referred it to the House of People’s Representatives.