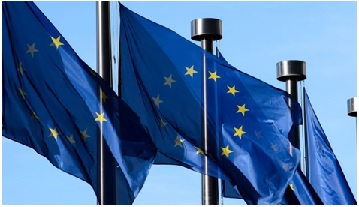 The tree countries have been conducting a trilateral negotiations regarding the filling and operations of the dam for the past years but failed to reach an agreement.

Despite some progresses, the recent African Union (AU)-led negotiation that was held virtually for 11 days also ended with no major breakthrough.

In a statement, Josep Borrell, High Representative of the EU for Foreign Affairs and Security Policy, and Vice-President of the European Commission said “the European Union fully supports a positive outcome for all parties.”

“In the days ahead, the parties will have to work out whether they can come to a collective agreement,” he added.

“If they do, and we encourage them to choose the conciliatory way forward, the benefits could be considerable: trust will be built; tensions diffused; and possibilities renewed for a conducive environment for investment in the development and water security of the entire Basin.”

Borrell also commended efforts of South Africa to find solution regarding the dam.

“As Chair of the African Union, South Africa has dedicated considerable efforts to finding a solution to the differences among Ethiopia, Sudan and Egypt created by the construction and filling of the Grand Ethiopian Renaissance Dam (GERD),” he said.

“The European Union welcomes this engagement, which deserves unanimous support from the international community.”