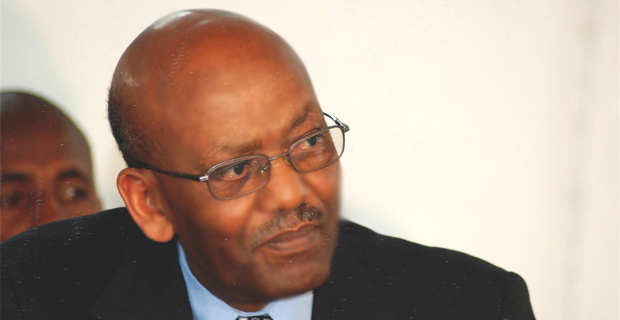 Former Ethiopian President Dr Negaso Gidada has passed away at the age of 76.

Dr Negasso had died while being treated in Germany. He was President from 1995 until 2001.

Dr Negasso also served as Minister of Information in the Transitional Government of Ethiopia.

Prime Minister Dr Abiy Ahmed extended his condolences to the people of Ethiopia and his family over the passing of the former president, according to office of the Prime Minister.

A national committee to oversee the funeral arrangements is being established and will communicate the details accordingly, the office added.