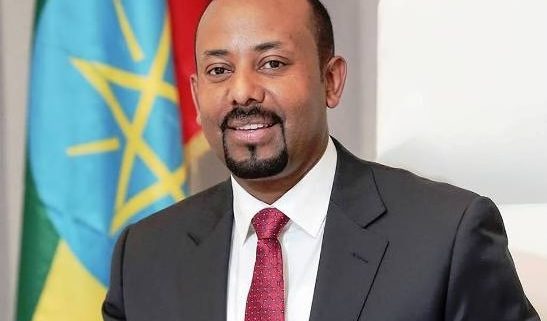 The Prime Minister won the prize in October for his peacemaking efforts which ended two decades of hostility with Eritrea.

PM Dr Abiy will deliver the Nobel lecture at Oslo City Hall on Dec. 10, the day of the ceremony and the anniversary of the death of the Nobel Prizes founder, Swedish industrialist Alfred Nobel.

He will also meet Prime Minister Erna Solberg, as well as King Harald V, and visit the Norwegian Parliament.

According to Norwegian Nobel Committee, the Prime Minister was awarded for his efforts to achieve peace and international cooperation, and in particular for his decisive initiative to resolve the border conflict with neighboring Eritrea.

The prize is also meant to recognize all the stakeholders working for peace and reconciliation in Ethiopia and in the East and Northeast African regions, it said.

The Committee hopes that the Nobel Peace Prize will strengthen Prime Minister Dr Abiy in his important work for peace and reconciliation.