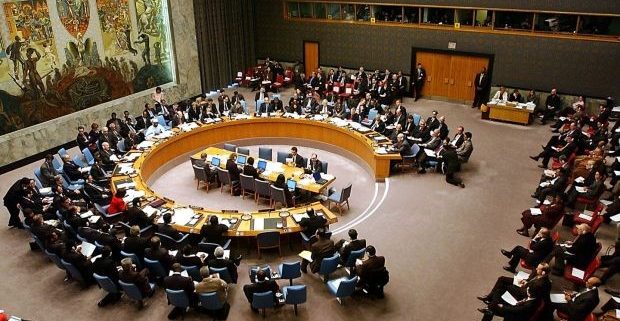 Members of the UN Security Council will visit Ethiopia and South Sudan at the end of October, said Jerry Matjila, permanent representative of South Africa to the UN and president of the council for October.

They will be in the Ethiopian capital and home to the headquarters of the African Union (AU) on Oct. 23-24 for annual consultations between the panel and the AU’s Peace and Security Council, Matjila told correspondents at a monthly briefing on Tuesday.

The following day, the envoy said, he will be joined by U.S. Ambassador to the UN Kelly Craft, who took up her post on Sept. 12, in leading the mission to Juba for a one-day visit on Oct. 25.

“Already there’s a proposal of the agenda and a series of meetings have been scheduled for this particular mission visit,” he said.

The Security Council mission is expected to leave Addis Ababa on Oct. 26 and come back to New York the following day.

During October the council is slated to discuss issues on the Middle East, preventive diplomacy, several UN missions in Africa, as well as women, peace and security in Africa, winding up with a session on Kosovo, Matjila said.