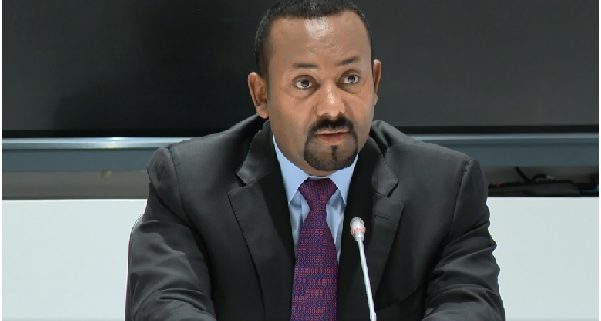 He made the remake following the 9th year anniversary of the commencement of the dam. “We will start filling the dam in the next rain season,” he said.

Financing  the project with their own resources, Ethiopians have shown their capacity, added.

Ethiopians give special place for the project because it is a symbol of sovereignty and unity, the Prime Minister said.

“The current coronavirus outbreak should not hinder us from completing the project,” he stated.

The Prime Minister also called on all people to do their part in the efforts to halt the spread of coronavirus (COVID19).

Launched nine year ago, GERD is more than 72.4% complete now, according to Dr Engineer Seleshi Bekele, Minister of Water, Irrigation and Energy.

Works on the project is also well underway, he added.

Once completed, the Grand Ethiopian Renaissance Dam will be the largest hydropower project in Africa.