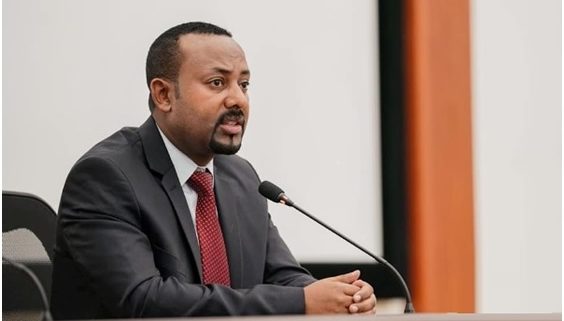 Prime Minister Dr Abiy Ahmed has announced the closure of all Ethiopia’s borders to prevent the spread of coronavirus (COVID19).

He said the National Defence Forces were ordered to halt as of today the movement of people along all borders, with the exception of incoming essential goods to the country.

He also called on government institutions, including political parties, to adhere to social distancing and preventive measures when convening meetings.

The government has also the allocated 5 billion birr to combat the spread of the virus, the Prime Minister indicated.

In a related development, the Ministry of Health said two Japanese nationals, who have tested positive for COVID-19 in Ethiopia, have left for their country.

The two Japanese are among the 11 confirmed cases in Ethiopia.