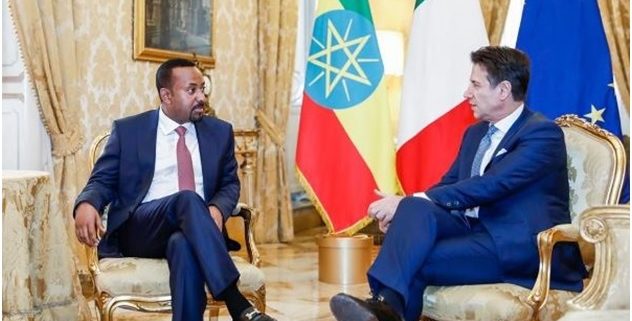 The Prime Minister expressed Ethiopia’s solidarity with the people of Italy in this difficult time.

“We shall overcome this together and united as a global community,” said Prime Minister Dr Abiy in a twitter post.

Italy announced 793 more deaths on Saturday, the second day in a row of the biggest day-to-day increase in the country’s four-week epidemic. The total number of deaths in Italy has now reached 4,825