Blog - Latest News
You are here: Home / Uncategorized / Former Ethiopian President to Be Laid To Rest on Sunday (May 02, 2019) 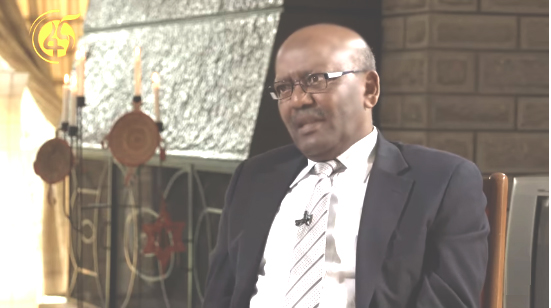 Former Ethiopian President Dr Negasso Gidada, who died last Saturday, will be laid to rest on Sunday May 5, 2019, according to the National Committee set up to oversee his funeral arrangements.

In a joint press conference issued by Chairperson of the Committee, State Minister of Finance, Dr Eyob Tekelegn and State Minister of Foreign Affairs, Ambassador Birtukan Ayana, his body will be flown to Addis Ababa from Germany on Saturday.

A farewell ceremony will be held at the Millennium Hall on Sunday, beginning from 12a.m. and his body will be laid to rest at St Peter and St Paul church on the same day at 3pm local, the committee indicated.

In its meeting held today, the Council of Ministers tabled a proposal to the House of People’s Representatives (HPR) to declare a national day of mourning.

A book of condolences opened today in the premises of the late former President and it will remain open until tomorrow.