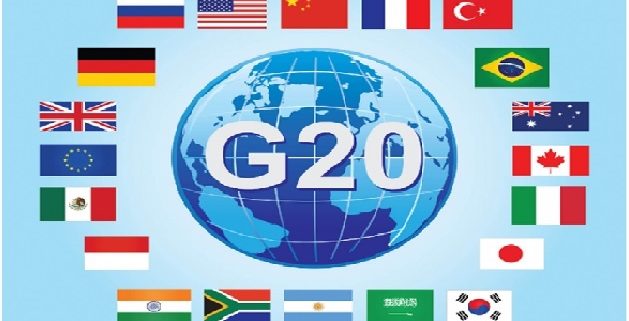 Global Economy to counter the pandemic amid forecasts of a deep recession.

US President Donald Trump and Russian President Vladimir Putin joined the emergency videoconference chaired by Saudi Arabia’s King Salman, who called for coordinated action while facing pressure to end an oil price war between Riyadh and Moscow that has roiled energy markets.

The talks come amid criticism that the G20 has been slow to address the COVID-19 pandemic, which has left more than 21,000 dead worldwide according to official data, and triggered financial shock waves as more than three billion people are locked down.

“We are strongly committed to presenting a united front against this common threat,” the leaders said in a joint statement after the summit.

“We are injecting over USD 5 trillion into the global economy, as part of targeted fiscal policy, economic measures, and guarantee schemes to counteract the social, economic and financial impacts of the pandemic.”

As concerns mount for poorer countries without access to capital markets or adequate health facilities, G20 leaders also pledged to work with bodies such as the International Monetary Fund to deploy a “robust” financial package to support developing nations.

“It is our responsibility to extend a helping hand to developing countries and (the) least developed countries to enable them to build their capacities and improve their infrastructure to overcome this crisis and its repercussions,” King Salman said.