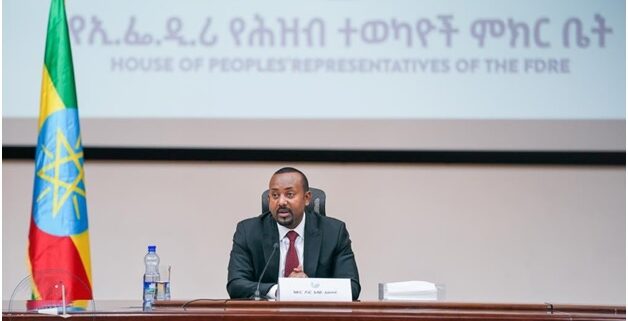 Despite challenges from COVID-19, locusts, flood, unfinished projects, conflict and global inflation, this year’s growth is expected to be more than 2011 E.C. (9%) following the income from summer farming and export of fruits, coffee and minerals.

Revenues: It was planned to bring in 260 billion birr, 98 percent of which was achieved and more than 142 billion birr increased. Increasing foreign market capacity and revenue collection need to be continued.

Well-monitored projects such as parks, industry and agro-industry have achieved better performance. It is important to realize that the completed projects had the potential to be completed in lesser time. It is the duty of all to work diligently and quickly.

Regional Budget: We need to make good use of our extra-budgetary resources. For example, more than 1000kg of gold was traditionally prepared and marketed. Budget performance needs to be carefully evaluated to identify the cause of the delay and act.

These threats pulled the Federal Government into a conflict it was forced to engage in.

There are many Ethiopians abroad who are doing remarkable work promoting their country without pay, comparable and at times exceeding our foreign missions.

The value we place on peace is priceless. It’s the basis for our national prosperity.

The recently concluded 6th National Election is testimony that #Ethiopia won. The efforts of @NEBEthiopia, our courts, media and political parties in this process is commendable. The collective responses show that all of us want Ethiopia to win.