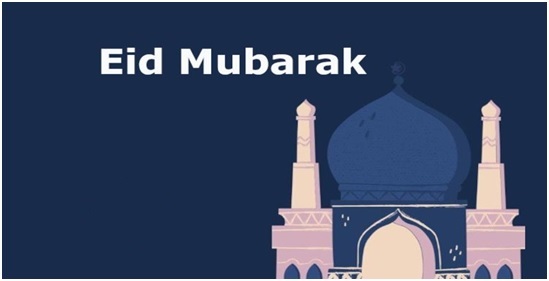 Prime Minister Abiy underlined that Eid al-Fitr is a significant religious festival that falls on the end of the Holy Ramadan and the beginning of Shawwal month.

Eid al-Fitr is the festival that Muslims receive reward from Allah for the prayers, fasting and the good deeds they have accomplished during the Ramadan month, the Premier noted.

During Eid al-Fitir Muslims attend communal Eid prayers and give Zakat al-Fitr, and these shows unity dwells within otherness and strength within unison, he said.

Salat al-jama’ah (Congregational Prayer) is belived to have more spiritual benefit than praying by oneself, according to Islamic teaching, the premier said.

He called up on the community to withsand bother internal and external challegens that the country has faced and maintain patriotism so as to translate teachings of the faith in to practice.

Prime Minister Abiy futher urged the Muslim community to show forgiveness and manifest love and harmony and help the poor while observing the Eid al-Fitr festival.

Deputy Prime Minister Demeke Mekonnen, to his part, has extended greetings to Muslims on the celebration of Eid al-Fitr wishing them a joyful and blessed holiday.

The Deputy Premier said that Muslims have spent the Holy Ramadan Month through spiritual devotion and compassionate deeds and cordial relationship with non-muslim members of the community.

Demeke called up on the Muslim community to preserve the culture of togetherness and public events like the outdoor Iftar events for enhanced national unity.

He further urged the faithful to withstand challenges from inside and outside and preserve peace and security by fighting malpractices that are against longstanding tradition of the people.

Deputy Prime Minister further called for support to the diplaced and those who are in need due various circumstances while observing the Eid al-Fitr.