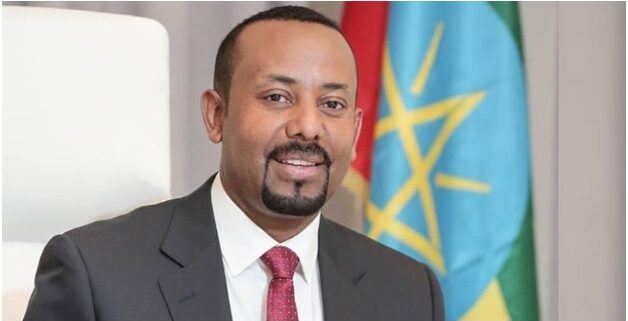 Prime Minister Abiy Ahmed has sent a congratulatory message to all Ethiopians over the peaceful conclusion of the general elections held on Monday.

“Today is a historic day for Etihopians for they have long been yearning for democratic elections. Our dream has come true today. We have shown the world that democracy is not only what we desire but also part of our history” he said.

“We have successfully implemented credible and fair elections through an independent electoral board”, the Premier added.

Ethiopia has won the election for its people have elected their candidates in great turnout without any pressures, the Prime Minister underlined.

Premier further expressed gratitude to contending political parties, Electoral Board leadership and workers, the media, observers, civic society organizations, security forces and the general public at large for their irreplaceable role in realizing the election success despite various challenges.