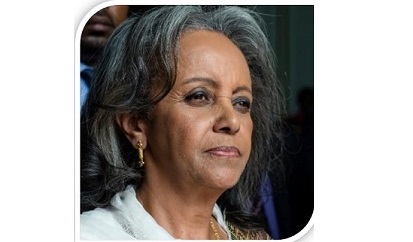 President Sahle-Work Zewde has been selected as one of the World’s Most Powerful Women of 2019 by Forbes.

The President is the only African woman on the list.

President Sahle-Work Zewde is a role model not only for Ethiopian women but women all around the world.

In her first address to the parliament, she promised to be a voice for women and stressed the importance of unity.

President Sahle-Work’s appointment is a tremendously symbolic move for the country, opening the door for gender parity.