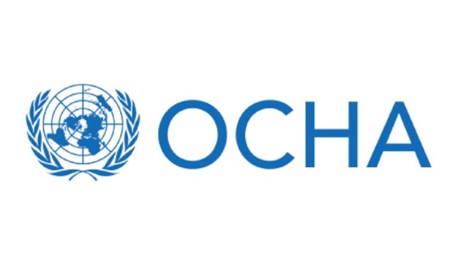 The United Nations has released 65 million US Dollars for the humanitarian response in Ethiopia.

UN humanitarian chief Mark Lowcock said: We need to scale up the humanitarian response in Ethiopia in support of the growing need in Tigray and other places”

Access to all those in need in Tigray remains a challenge, but aid workers are working with authorities to overcome obstacles to get help to those who need it and reaching previously inaccessible areas in the South-Eastern zone, he said.

Last week an inter-agency humanitarian convoy managed to reach Samre town, where it delivered emergency food aid and nutrition supplies and organized a mobile health clinic in the Samre hospital. These recent reports show the promise of improved access and underscore the urgency of additional funding to help people who were previously unreachable.

A total of 40 million US Dollars will be dedicated to the aid operation in Tigray, where it will fund emergency shelter, clean water, health care, work to prevent and respond to cases of sexual and gender-based violence, and emergency telecommunications to support the humanitarian response.

The remaining 25 million US Dollars will fund humanitarian operations in the rest of Ethiopia, including in response to drought in the Somali and Oromia regions. It will support the treatment of children with severe acute malnutrition and the rehabilitation of water systems, supply water to drought-affected communities, and enable humanitarian organizations to pre-position life-saving supplies.

The current humanitarian response throughout Ethiopia, including in Tigray, remains insufficient to meet the needs of all affected people. Additional funding is needed, alongside safe and unfettered humanitarian access, to ensure aid organizations and the Ethiopian Government can scale up to the level needed, the OCHA report says.

Second Round Humanitarian Assistance Addresses Over 2.7 Million People In Tigray...