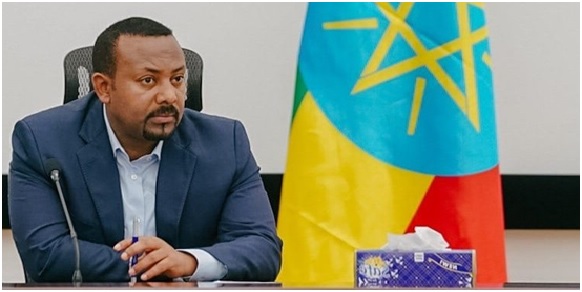 Prime Minister Abiy Ahmed along with several high ranking officials including heads of regional states has evaluated the progress of greenery development schemes underway under the “Dine for the Nation” mega project.

While evaluating the progress of Koysha, Gorgora and Wonchi parks projects, Prime Minister Abiy Ahmed said the appraisal has encountered delays due to the current situation in the country.

The federal government is closely following the undertakings of the three greenery and parks developments till they are fully completed and go operational, Abiy noted.

He further underscored that the federal development of Koysha, Wenchi and Gorgora sites announced a few months ago is aimed at unearthing the investment potential of each location by tapping into natural endowments.

“The presentations by project leads on proposed designs for each site are promising in its potential to generate many jobs and activate the local economy”, the premier said, appreciating all civil servants that have made a contribution and encourage businesses to put their mark on the national projects.

Regional government will take over administration of the parks up on their completion, the premier stated.

Prime Minister Abiy stressed need to consolidate participation of people of the regional states where the parks are being developed to fill some resource gaps and speed up works.

All the three projects are being carried out in the light of cultural and natural values of the respective regional states, the premier added.