Blog - Latest News
You are here: Home / Uncategorized / PM Congratulate Moussa Faki On His Re-Election As Chairperson Of AU Commission... 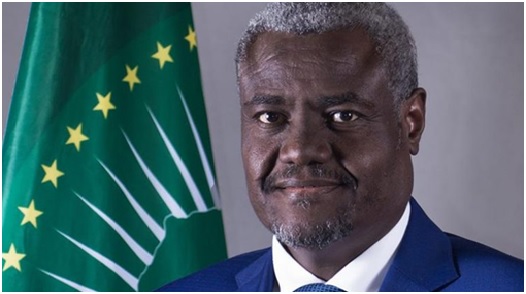 Prime Minister Abiy Ahmed has congratulated Moussa Faki Mahamat on his re-election as Chairperson of the  African Union (AU) Commission for a second term.

“Ethiopia wishes you the best,” the Prime Minister tweeted.

Following his election, Moussa Faki said “Deeply humbled by the overwhelming and historic vote of confidence by AU Member States by voting 51 out 55 to extend my mandate at the helm of the AUC Commission for another 4 years.”

Both events took place today at 34th Ordinary Session of the African Union kicked of under the theme, “Arts, Culture and Heritage: Levers for Building the Africa We Want”.