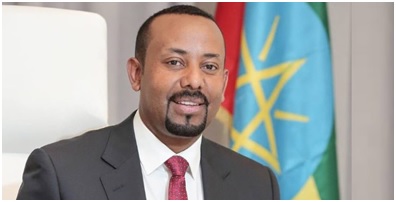 Prime Minister Abiy Ahmed congratulated Ethiopians on the occasion of the 80th anniversary of patriots’ victory day which will be celebrated tomorrow.

In a statement issued today, the Prime Minister said that the day commemorates the victory of Ethiopian patriots over the fascist Italian forces.

“We are learning three things from our patriots while commemorating the day- putting the country first, discharging responsibilities and maintaining unity,” he said.

In his statement, the Prime Minister called upon Ethiopians to join hands to reverse efforts of internal and external enemies of the country.

Tomorrow’s celebration of the victory day will be attended by high level government officials.

PM Encourages Citizens To Utilise Extended Period And Get Voters Card (May 4,...